Serrano Indians occupied our local mountains 2,000 years ago, worshiping a dome of brilliant white quartz called “God’s Eye” as the eye of their creator, “Kruktat”. In the 1850s the Serranos were brutally chased out of their homelands by ranchers angry at attacks on their valley homesteads. This left God’s Eye exposed, and when the California gold rush brought miners to Big Bear, they dynamited the sacred site in a fruitless search for gold.

Murphy recently returned from Peru filming his second film, investigating why people from all around the world travel to the high Andes, to gain spiritual enlightenment from the Shamans. 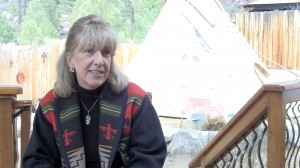 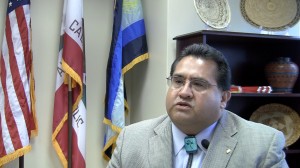