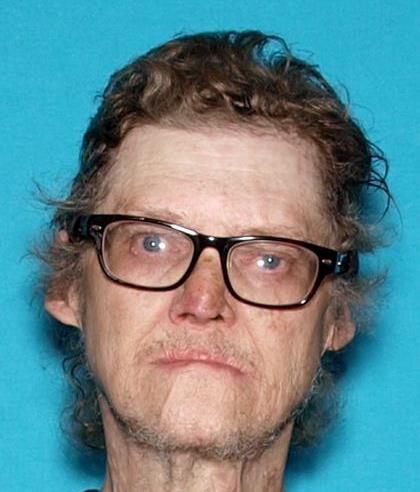 Sixty-year-old Brian McCamish is described as a “voluntary missing person” and was last seen in the City of Big Bear Lake on September 19. It’s not known if he’s currently in the area, but anyone who has information on his whereabouts is asked to report it to the Sheriff’s Station at (909) 866-0100.

McCamish is a 165-lb., 6’3″ white male, with short blond hair, blue eyes, and burn scars on his face. He may be wearing prescription eyeglasses with dark frames.