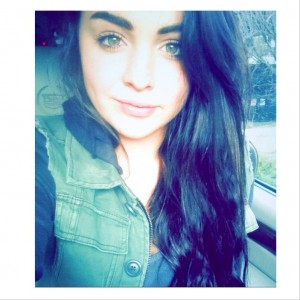 Big Bear, CA, December 5, 2014 – The American High School Honors Performance Series at Carnegie Hall has selected Big Bear High School Junior, Kortney Carmody, to perform at Carnegie Hall in New York City in February 2015. The nominated candidates were asked to submit a 5 minute recording featuring their best classical repertoire. On October 31, Kortney was informed that she was selected as one of the nation’s top 200 high school performers chosen to sing at Carnegie Hall. Miss Carmody will attend a five day program in New York City, rehearsing with other finalists from across the United States and Canada, and culminating with the concert at Carnegie Hall on Sunday, February 22, 2015.

Kortney is a student from the voice studio of Diane Sloan Kubeja, where she has been studying for 10 years. Diane has had 8 of her students selected to sing at Carnegie Hall over the past 2 years, with Kortney being the ninth, which is quite an accomplishment.

If you’d like to hear Kortney Carmody sing, as well as the other talented vocalists from the Voice Studio of Diane Sloan Kubeja, the 2014 Winter Voice Recital will be taking place on Sunday December 7th at 2:00 pm at the Performing Arts Center in Big Bear Lake.