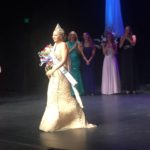 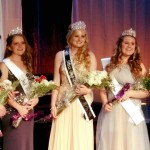 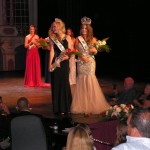 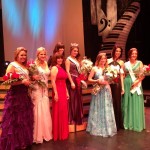 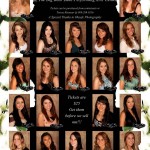 Big Bear Lake, CA, September 12, 2013 -- On Saturday, September 14, the next Miss Big Bear will be crowned at the Big Bear Lake Performing Arts Center. Contestants will be judged on personality, poise and presence in a pageant that dates back to the mid-1970's.  Prior to that, Big Bear girls vied for the title of "Snow Queen." This year's contestants are Alexis … END_OF_DOCUMENT_TOKEN_TO_BE_REPLACED