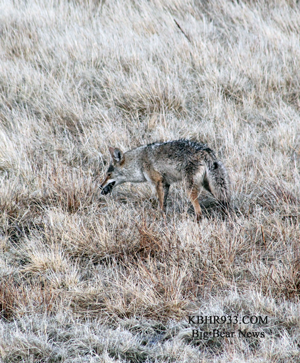 The Los Angeles Times recently reported that the coyote is one of nature’s ultimate survivors.  They have the ability to adapt and eat just about anything as omnivorous canids including gophers as seen in these shots recently taken during a rainy afternoon in the Stanfield Marsh.  It’s believed these three coyotes were attracted to rodents forced close to the surface by flooding stormwater. Their behavior, including tossing their meal around and into the air, may be a method to stun their fresh meal prior to swallowing it down.  Their diet can consist of small dogs, rabbits, birds, rats, fast-food wrappers and an occasional cat. 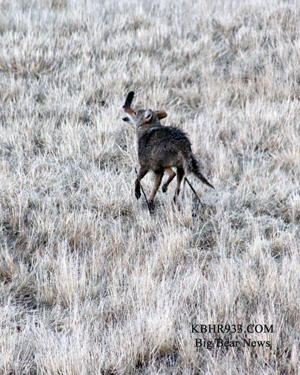 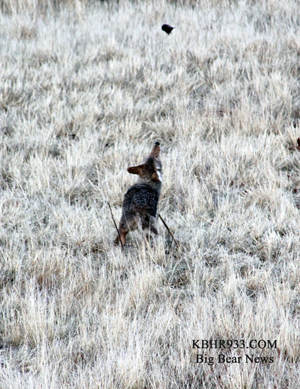 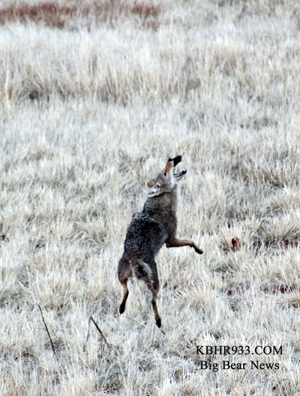 Coyotes aren’t struggling as we learn to live in the same environment with them.  Coexistence is inevitable but we must resist any temptation to feed them. Crossing the path of a coyote may be unsettling but responding with loud noises, lights or shouting should deter any unwanted close encounter.  Keep in mind that attacks on humans are very rare, but because we share space with them the incidence of bites have been slowly increasing. It’s a simple idea; have respect our mountain environment and with all of its wild residents.