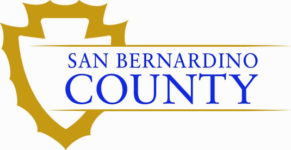 San Bernardino County, CA - San Bernardino County Department of Public Health has confirmed a positive case of measles. This single case occurred in an eight-month-old unvaccinated child who recently traveled internationally. In 2019, four outbreaks linked to patients who travelled internationally have been reported in California. According to the California Department of … END_OF_DOCUMENT_TOKEN_TO_BE_REPLACED

San Bernardino, CA, January 15, 2013 - The United States is experiencing an early flu season this year and almost every state has reported widespread flu activity. It’s not too late to get your flu shot. The County of San Bernardino Department of Public Health recommends getting a flu shot because it will still protect you this flu season, which has yet to peak in California.  … END_OF_DOCUMENT_TOKEN_TO_BE_REPLACED