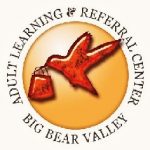 Big Bear Lake, CA, July 14, 2016 - The Adult Learning and Referral Center, located at Community Church Big Bear, opened it's doors in October of 2015. The program was sponsored by the Big Bear Hummingbird Project, a nonprofit 501(c) 3. They also received a $5,000.00 grant provided by Third District Supervisor James Ramos to help provide free classes such as GED, English as a … END_OF_DOCUMENT_TOKEN_TO_BE_REPLACED 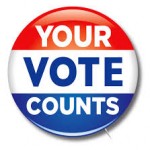 Although the nations’ campaigns for president have taken the spotlight for so many months the most important to the Big Bear Valley are the offices that have their roots closest to home.  With 100% of the precincts reporting the unofficial results of yesterday's election are as follows. James Ramos has easily won his reelection efforts by taking 65% of the vote over opponent … END_OF_DOCUMENT_TOKEN_TO_BE_REPLACED 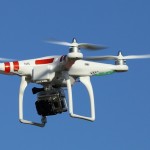 San Bernardino County, CA, August 5, 2015 - Drone operators have been asked repeatedly not to fly their aircraft during wildfires. But at crucial moments in each of the wildfires that have broken out in San Bernardino County so far this year, fire-fighting air tankers had to be diverted away from their targets because of the presence of small airborne hobby drones. The … END_OF_DOCUMENT_TOKEN_TO_BE_REPLACED 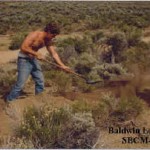 Big Bear City, CA, February 16, 2014 - The San Bernardino County Board of Supervisors approved a new partnership this month between the County Museum and the Google Cultural Institute. Through their Art Project, the Institute will film and photograph various exhibits at the Museum, covering the cultural and natural heritage of the San Bernardino Mountains and other areas. The … END_OF_DOCUMENT_TOKEN_TO_BE_REPLACED