Big Bear, CA, October 7, 2016 - Bear Valley Community Hospital Auxiliary is once again holding it’s Annual, Christmas “Mall in the Hall” event. The BVCH Auxiliary is holding their “Mall in the Hall” event earlier this year to give everyone a chance to get an early start on their Holiday Shopping. The event starts on Monday, October 31st, and ends on Friday, November … END_OF_DOCUMENT_TOKEN_TO_BE_REPLACED 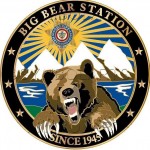 UPDATE: April 12, 2016 7:30 p.m. SUSPECT: Frank Popovich, 53 years old, resident of Big Bear VICTIM: James Clark, 42 years old, resident of Big Bear Investigators have been working throughout the day conducting interviews and collecting evidence related to the homicide investigation. They have determined that Clark and Popovich were acquaintances and were involved in a fight … END_OF_DOCUMENT_TOKEN_TO_BE_REPLACED 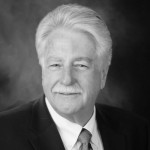 Big Bear Lake, CA, April 12, 2016 - The Board of Directors of Bear Valley Community Healthcare District is pleased to announce the appointment of John Friel as the new Chief Executive Officer effective May 9th, 2016. He will succeed David M. Faulkner, who has served as the Healthcare District’s Interim CEO since August of 2015. Board President Donna Nicely noted,“ The Board … END_OF_DOCUMENT_TOKEN_TO_BE_REPLACED 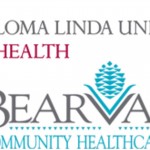 Big Bear, CA, March 6th, 2016 - The search for a new Chief Executive officer has led Quorum Health Resources to two vetted candidates, who have been interviewed by members of the Bear Valley Community Healthcare District board to fill the CEO post. Board President Donna Nicely presided over the interviews.  The new CEO will be an employee of QHR rather than the district, … END_OF_DOCUMENT_TOKEN_TO_BE_REPLACED 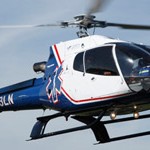