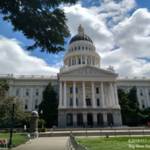 The much debated and often labeled as an illegal and redundant tax will soon be dropped as part of Assembly Bill 398 — the Global Warming Solutions Act.   Although not linked to global warming the fire tax elimination was a method to garner more votes from rural assembly members on both sides of the political spectrum.  For a large number of property owners in Big Bear they … END_OF_DOCUMENT_TOKEN_TO_BE_REPLACED 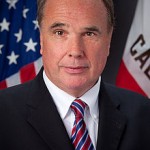 Big Bear, CA, June 1, 2016 - Each year, Senator Mike Morrell hosts the annual Women of Distinction Awards Ceremony & Dinner to recognize extraordinary women from around the 23rd Senate District who have positively impacted their community. The nomination window for this year's event is now open through August 1, 2016. Acknowledging remarkable women for their … END_OF_DOCUMENT_TOKEN_TO_BE_REPLACED 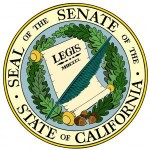 Big Bear, CA, March 29, 2016 - District staff from the office of State Senator Mike Morrell (R-Rancho Cucamonga) will hold office hours at the Big Bear Chamber of Commerce once a month. Constituents can stop by to discuss statewide or community issues as well as seek help with problems they may be having with state agencies. Appointments are encouraged and can be made by … END_OF_DOCUMENT_TOKEN_TO_BE_REPLACED 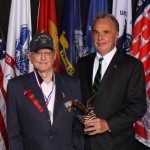 SACRAMENTO, CA, March 21st, 2016 - Senator Mike Morrell (R-Rancho Cucamonga) has announced that he is authoring three bills this legislative session to help veterans transition to civilian life and honor the memories of fallen service members. "Our veterans and their families devoted their lives to our country," said Morrell. "While we can never fully thank them for their … END_OF_DOCUMENT_TOKEN_TO_BE_REPLACED