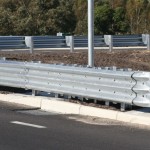 Big Bear, CA, April, 6, 2016 - The California Department of Transportation plans to begin work on April 11 to install a 'thrie beam guardrail' for the State Route 18 Median Project between Sierra Way, at the base of the mountain, and State Route 138, also known as Crestline Cutoff. The project was put into motion when a higher than average number of cross over collisions … END_OF_DOCUMENT_TOKEN_TO_BE_REPLACED 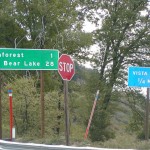 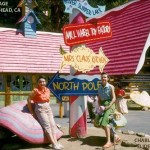 San Bernardino Mountains, CA, May 17, 2014 - When Santa's Village opened it's doors in 1955 in Skyforest, it was the first franchised theme park in the country, beating Disneyland's opening by more than a month. It was the first of three Santa's Villages built by developer Glenn Holland. In it's heyday, it was one of Southern California's biggest tourist attractions drawing … END_OF_DOCUMENT_TOKEN_TO_BE_REPLACED