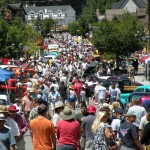 The KBHR Big Bear Motor Sports Report covers international, regional and local motor sports events and activities.  If it has a motor we want to talk about it.   Plus you’ll hear auto industry trends and activities along with automobile shows and auctions making news. Produced by Rick Herrick … END_OF_DOCUMENT_TOKEN_TO_BE_REPLACED

Big Bear High School graduate Ryan Hall will compete in his first marathon since the Olympics, in which he placed 10th, when he takes to the course in the 113th annual Boston Marathon, which gets underway on Monday, April 20. Hall, now 26, is among the elite athletes participating in the marathon, and has the fastest qualifying time at 2:06:17; the last time an American won the … END_OF_DOCUMENT_TOKEN_TO_BE_REPLACED 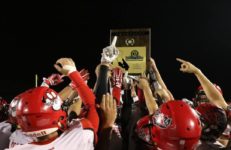 The Big Bear High School Varsity Football Team won the CIF Division 12 Championship playoff game against Santa Maria by a score of 37-23.  The game was seen in Big Bear on the Fox Sports Go app and in person by many Big Bear High students, alumni and local residents.    Now, for the first time in our history, we will be sending our Bears to the State Championship Playoffs. … END_OF_DOCUMENT_TOKEN_TO_BE_REPLACED 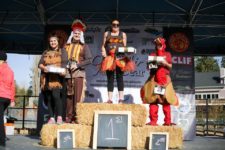 Big Bear, CA - Work off the calories before Thanksgiving dinner tomorrow at the fifth annual Big Bear Turkey Trot brought to you by Open Air Big Bear and the City of Big Bear Lake. Fun runs of three, six or nine miles all on the same course make it fun for the whole family. Walk, jog or trot in costume for a chance at additional prizes. Awards include turkeys, cupcakes and … END_OF_DOCUMENT_TOKEN_TO_BE_REPLACED 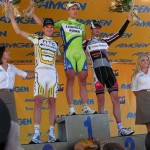