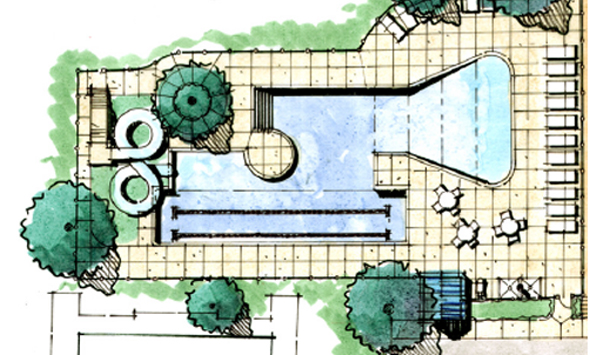 Big Bear, Ca, January 17, 2012, 4:00pm – Swim enthusiasts will be happy to know that construction on the pool at the sports ranch off of Highway 38 will begin in early March.  According to Reese Troublefield, General Manager for the Big Bear Valley Recreation and Park District, enhancements to the current pool will begin in March, weather permitting, and could be completed as early as late May.  Enhancements to the pool will include two lanes for lap swimming, an efficient heating system, an ADA walk in area, and a slide.  Supervisor Neil Derry told KBHR that he is excited about the enhanced pool opening up this summer, and that the County of San Bernardino donated $180,000 to the project.   The Soroptimists of Big Bear Valley raised and donated $380,000 to the pool enhancements in June of 2011.  Funds were raised over a three-year period, with a majority of the donation coming from Man About Town Campaign efforts.  The pool, once reopened will feature swim lessons, and lap swimming designated times.