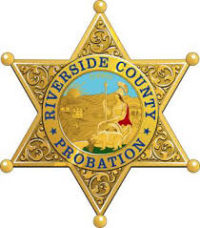 Big Bear Lake, CA – On Thursday, August 23, deputies from the Big Bear Sheriff’s Station assisted a Riverside Parole Officer conducting a parole check on Mauricio Hernandez, who was known to be staying at and doing construction work on a home in the 42000 block of Juniper Drive in Big Bear Lake. Hernandez violated his parole terms and was known to have violent tendencies toward law enforcement.

The Parole Officer contacted Hernandez at the house, and Hernandez was detained. Three additional subjects were inside the house. While searching the home, deputies found a handgun, and confirmed it was reported stolen by the rightful owner. An additional handgun with no record of registration was also found. Deputies determined the stolen gun was in the possession and control of Samuel Duran. The additional gun was found in a backpack owned by Joseph Duran.