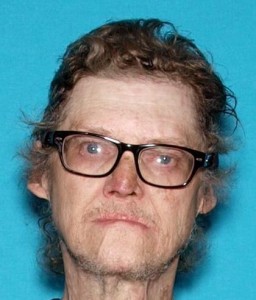 Big Bear, CA, April 7, 2015 – As previously reported, on March 27, 2015, a hiker found what he believed to be human remains in the forested area North of Myrtle Avenue and North Shore Drive in Big Bear City. Detectives from the Big Bear Sheriff’s Station responded to the scene and confirmed the remains as human.

The Coroner’s Office has positively identified the human remains found as 60 year old Brian McCamish who was a resident of Big Bear Lake. McCamish was reported as a missing person on September 23, 2014. The cause and manner of his death is undetermined at this time.

Anyone having information regarding this matter is requested to contact the Detective Bureau of the Big Bear Sheriff’s Station at (909)866-0100. Information can also be reported anonymously by calling the WE-TIP hotline at (800)78-CRIME or online at wetip.com.