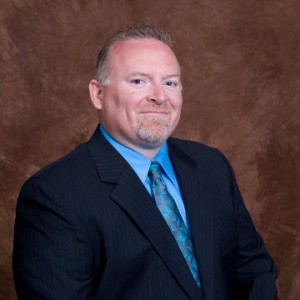 Big Bear Lake, CA, October 16, 2014 – BVCHD Board of Directors announced Monday that effective immediately, the District has hired Wade Sturgeon to assume the position of Chief Operating Officer and Chief Financial Officer. Sturgeon has been serving as Interim Chief Financial Officer for the District since August 20. According to Sara Russ, President of the Board, they have been greatly impressed by the many positive changes to their operations, that have been implemented in such a short time by Mr. Sturgeon.

In addition to his duties as CFO, Wade will assume administrative responsibility for the Family Health Center and all areas included in the Brenda Boss Resource Center. He is a graduate of Boise State University and has been working in Rural/Critical Access hospitals since 1997 having previous experience as both a Hospital CEO and CFO. Raymond Hino, District CEO, believes that with that experience and his track record of financial turnarounds, Mr. Sturgeon will do well and be an asset to the District.

Because of Wade’s permanent position, the District Board made the decision to change their search for CEO from an interim to a permanent position as well. Russ hopes the Board will be able to make a selection and hire a new CEO in the next 30-60 days.