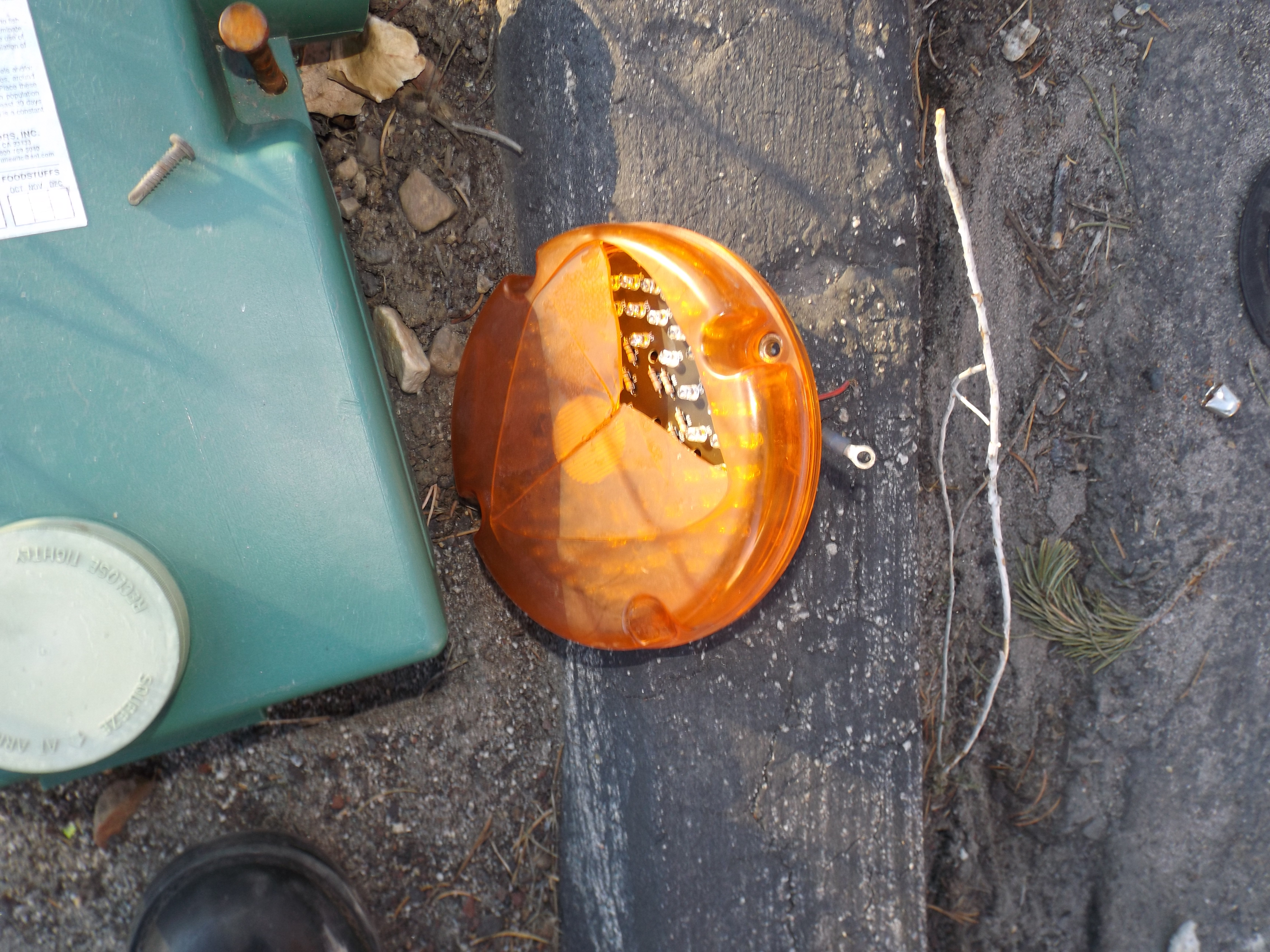 The Big Bear Sheriff’s Station is asking for the public’s assistance in identifying the suspect or suspects who are responsible for the damage to the school buses. Anyone having information on this matter is requested to contact Detective Eric Ogaz at (909) 866-0100. Reports can also be made anonymously by calling WE-TIP at (800) 78-CRIME or online at www.wetip.com.