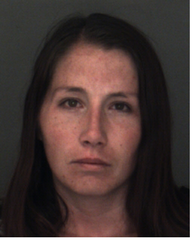 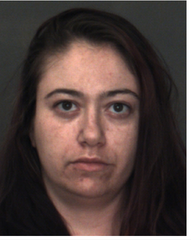 During a search of the vehicle, deputies located thousands of dollars in counterfeit $100 dollar bills, several receipts which indicated Piercy and Gray had made several purchases using counterfeit $100 dollar bills. A handgun was also located behind the driver’s seat. A used methamphetamine pipe as well as suspected methamphetamine was located inside a purse belonging to Amanda Piercy. Deputies determined that Piercy was also convicted felon.

Investigators believe there are still several businesses in the Big Bear area who have been victimized and have yet to report the crime. Anyone with information regarding this investigation or if you believe you may be a victim of this crime please contact Big Bear Sheriff’s Station at 909-866-0100. Callers wishing to remain anonymous are urged to contact the We-Tip Hotline at 1-800-78-CRIME (27463) or you may leave information on the website at www.wetip.com 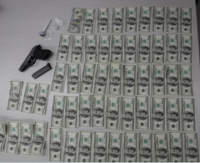