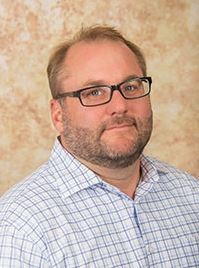 Big Bear, CA – The Big Bear Airport District Board of Directors and the General Manager, Jack Roberts, jointly announce Jack’s resignation as of September 13, 2019. During contract negotiations, it became apparent that the District could not meet Jack’s salary requirements and Jack has chosen to pursue other endeavors.