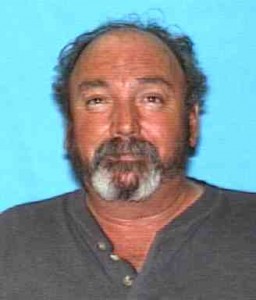 Big Bear City, CA, July 9, 2015, 4:00pm – The Big Bear Sheriff’s Station is requesting the public’s assistance in locating missing person Robert Ramsey.  Ramsey was last seen on March 5, 2015, when he was released from Riverside Community Hospital.  He is known to voluntarily disappear for months at a time without notifying family or friends.  Unaware of his whereabouts for over two months, family members reported Robert Ramsey as a missing person on May 9.  To date, all attempts to locate Ramsey have been unsuccessful.  Ramsey is a 65-year-old white male adult, 5’9″ tall, 230 lbs., with brown hair and brown eyes.  Anyone having contact with Robert Ramsey is requested to call Detective Jim Wijnhamer of the Big Bear Sheriff’s Station at (909) 866-0100. Information can also be reported anonymously by calling WE TIP at (800) 78-CRIME or online at www.wetip.com.